Belgian game developer Appeal  is pleased to announce that they have signed a licence agreement with video game publisher Bigben Interactive to publish the video game Outcast – Second Contact, a remake of the cult PC game Outcast.

Released on PC in 1999, Outcast is an action-adventure game that has been recognized as one of the first open-world video games. Outcast has been hailed by critics and received numerous awards for the quality of its graphics and innovative gameplay, and remains a milestone in the history of video games.

This expanded and updated version of the 1999 game is currently being developed by the team behind the original franchise and will be released at the end of 2017 under the name Outcast – Second Contact. 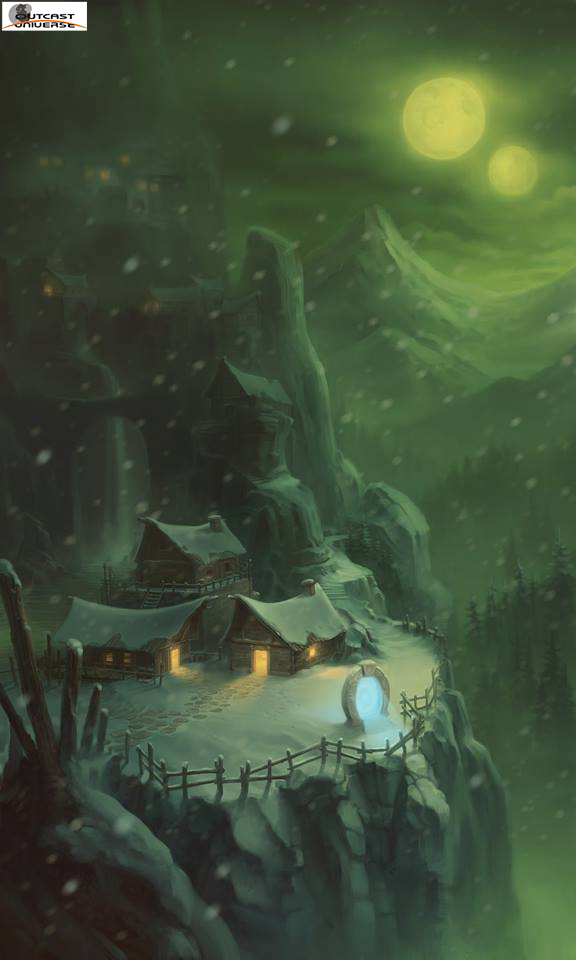 According to the announcement, The name Outcast – Second Contact was chosen because of two meanings.

What do we know so far about Outcast – Second Contact?

– The game will be released on November 14th 2017.
– The game will be released on multiple platforms; PC , Xbox One and Playstation 4.
– The game will make use of the Unity 5 graphics engine. The Unity 5 engine offers a wide range of advanced rendering features and improves the game in multiple aspects such as better lighting and shadows, advanced animation, more stable physics and the search for path ways. It also gives the opportunity for cross-platform development, real-time asset reimportation (that drastically reduces the development process) and the advantage of C# scripts over Lua.
– The developers plan to keep the remake as closely as possible to the original game, with details such as artificial intelligence, story, characters and general gameplay remaining mostly unchanged.
– All technical aspects will be completely redone from scratch, including animations, character models and environments; the plan is to re-implement all these technical aspects up to today’s standards, with shiny modern frame rates and high-definition visuals.
– The soundtrack will be completely remastered.
– The intro cinematic will be repleaced by a motion design animatics.
– The in-game cutscenes are being redone with the new engine and remastered with HD assets.
– There will be no Collector’s Edition of the game.
– There will be pre-order bonusses on all platforms.

Outcast – Second Contact will have many new and improved game features!

The following features have been confirmed by Appeal.

New features:
– Climate effects; such as rain effects.
– Aim assist feature; aim assist helps the player more with target locking and aiming.
– Many new flora (plants) are added to the game; some of them are luminescent and provide light to their surroundings.
– New specific combat camera; when Cutter is aiming, the camera switches to a dedicated “over the shoulder” point of view that allows better aiming.
– New specific HUD for Talans with info on them.
– New specific HUD for Cutter weapons.
– New specific menu screen with more information on the state of soldier logistics.
– New in-game help systems to prevent the player getting lost in the huge amount of characters and locations he will discover.

Improved features:
– Cutter Slade will shoot bullets faster, this  increases the feeling of control and power.
– Enemy AI is now more reactive to Cutter; in the original game, the combat AI had a tendency to keep the soldier frozen when they were hit by bullets. Now, they can escape such situations and are globally more reactive and mobile.
– Improved soldier animations.
– Completely redone GUI.
– Completely remasterd game sounds and in-game voice acting.

What features will not be present in Outcast: Second Contact?

The following features will not be added to Outcast: Second Contact and these are confirmed by Appeal.
– Day and night cycles.